American Legion Post 1799's Successful 2016-2017 Year in Review.
1.  The Post pressed our "brand" into the community!
a.  Haymarket Day 2016 - The Post rented a display booth to interact with the public and again marched in a lead position in the Haymarket Day Parade.
b.  Post Adjutant Walsh was interviewed by a local newspaper about Post 1799.
2.  The Post provided direct support to the funeral for Past Post Commander Susan Karnecki in 2016.  In addition, the Post provided assistance and donations to the Karnecki family.
3.  The Post awarded two Battlefield High School Air Force Junior ROTC cadets on 27 April 2017.  One award represented excellence in scholastic achievement and the other award was for excellence in military achievement.  In addition, the Post provided funding for equipment to the AFJROTC unit. 4.  Post Service Officer Mike Cusick assisted twenty-five veterans since January 2016.  This was after a gap of two years without a Post Service Officer.
5.  The Post provided a donation to the new Haymarket Library.
6.  The Post provided support and funding, including a large American Legion grant, to the Serving Our Willing Warriors (SOWW)   (http://www.willingwarriors.org/aboutbullrunwarriorretreat)
7.  Post fund-raising and donations increased;
a.  Post Growth Fund has $8,082.
b.  Post New Hall Fund has $7,235.
8.  The Post is seeking land for the future Post home.
a.  The County and State are looking for unused land to give to the Post in the Gainesville, Haymarket, and Catharpin areas.
b.  The Post is in contact with Toll Brothers and the developer of the Harris Teeter complex for obtaining property (as a donation).
9.  The Post and Post Auxiliary had a record year for sending children to Boys and Girls State from Battlefield High School.  In total, the Post and the Auxiliary sent thirteen (13) children to the premier leadership camp.  (https://www.legion.org/documents/legion/pdf/boysstate_trifold.pdf)    The breakdown is as follows;
a.  The Post sent four (4) funded boys and one (1) self-paid boy to Boys State.
b.  The Post sent three (3) funded girls and three (3) self-paid girls to Girls State.
c.  The Post Auxiliary sent two (2) funded girls to Girls State.
10. The Post membership drive increased our ranks!  We increased by fourteen (14) Legionnaires!  See the Post front page for details.  We have seven (7) new members into the American Legion and seven (7) transferred Legionnaires from other posts.
11.  The Post continued to support and charter Cub Scout Pack 107 through our Post Liaison Officer Charles Hillon.
​12.  The Post continued to support the 4-H Trigger Time Youth Shooting Club through our Post Liaison Officer John Shortenmeyer.
13.  The Post continued the community blood drive twice during the year.  It is recognized as a very successful medium-sized drive by the Red Cross. 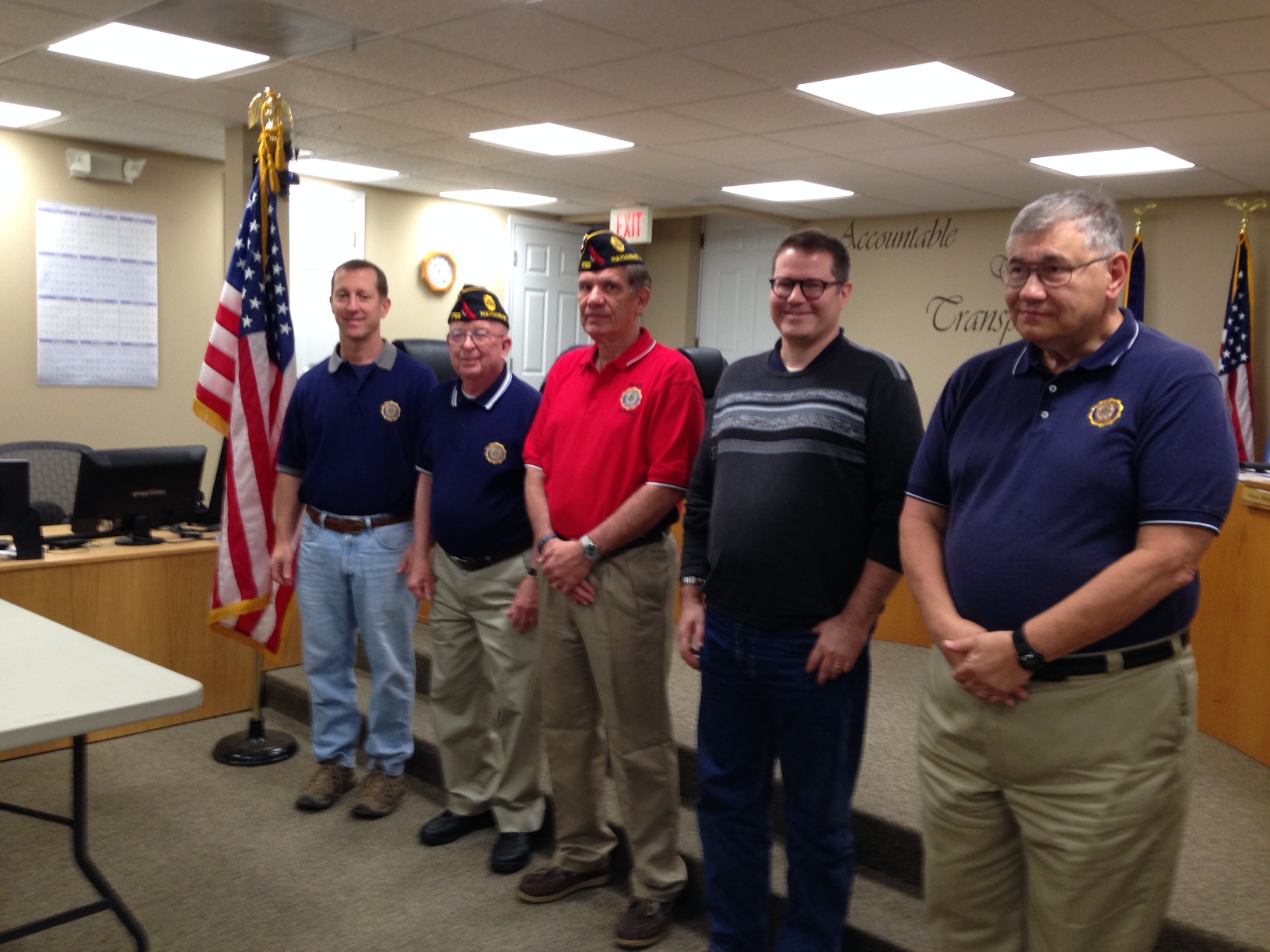 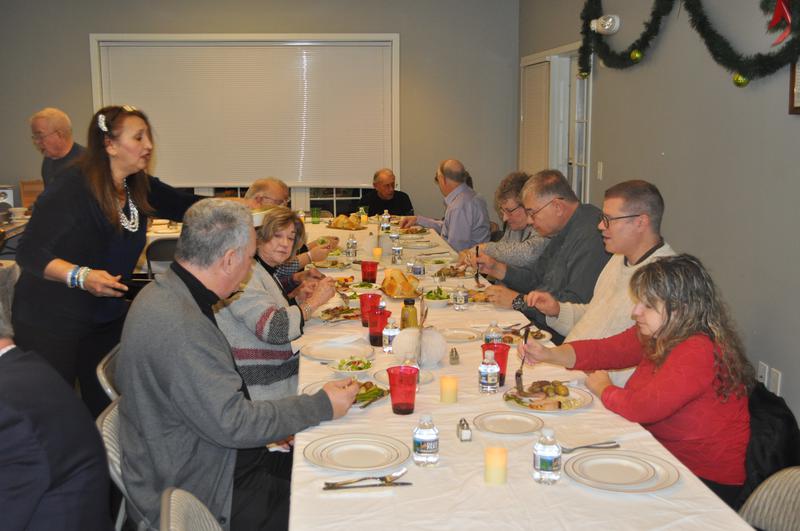 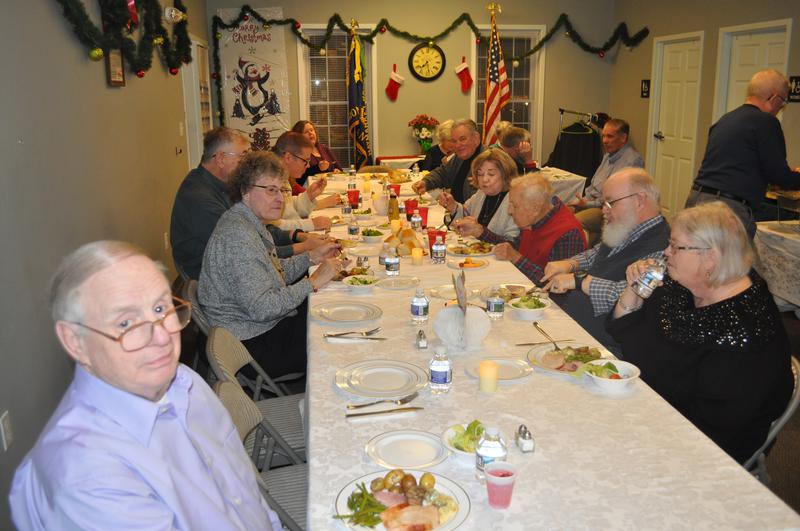 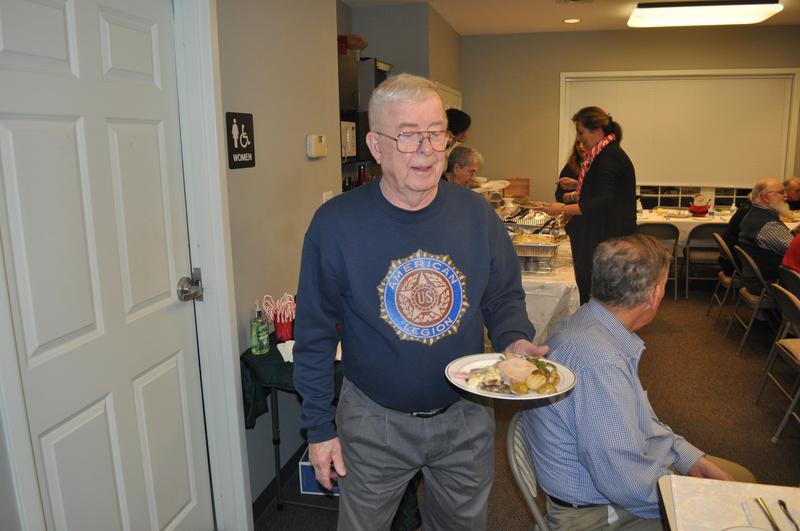 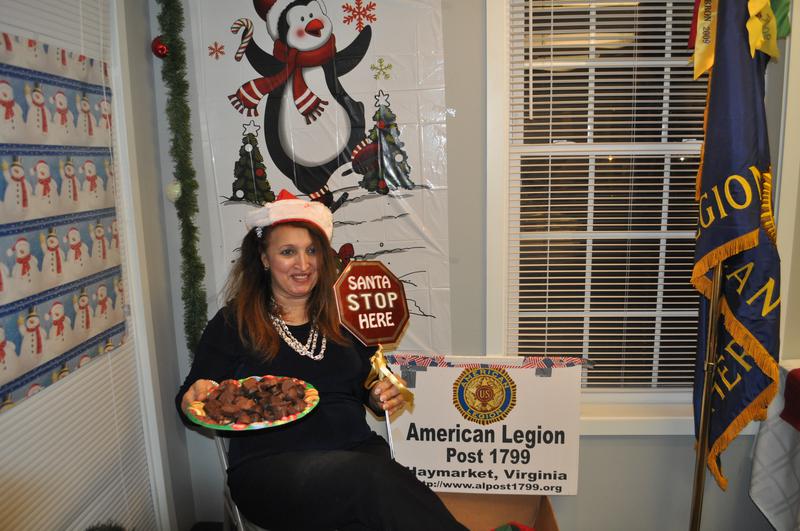 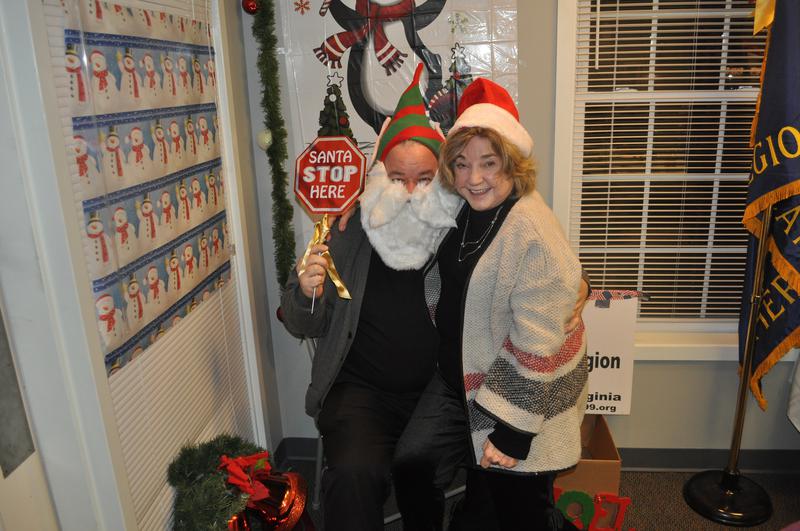 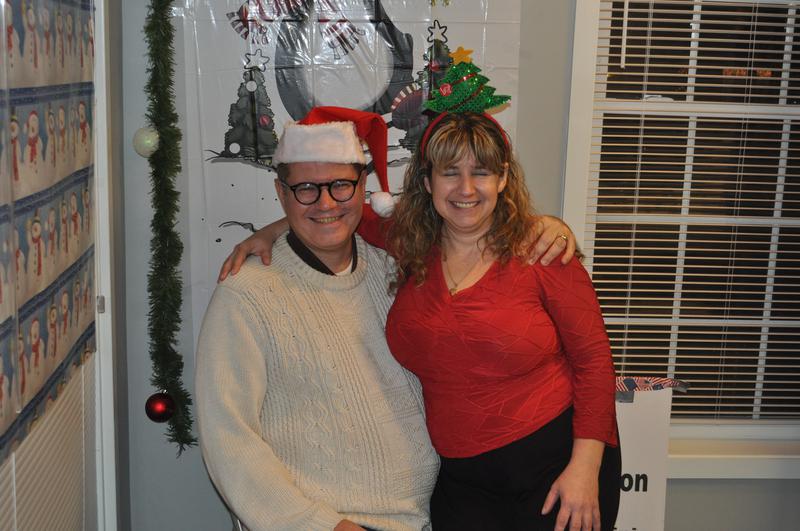 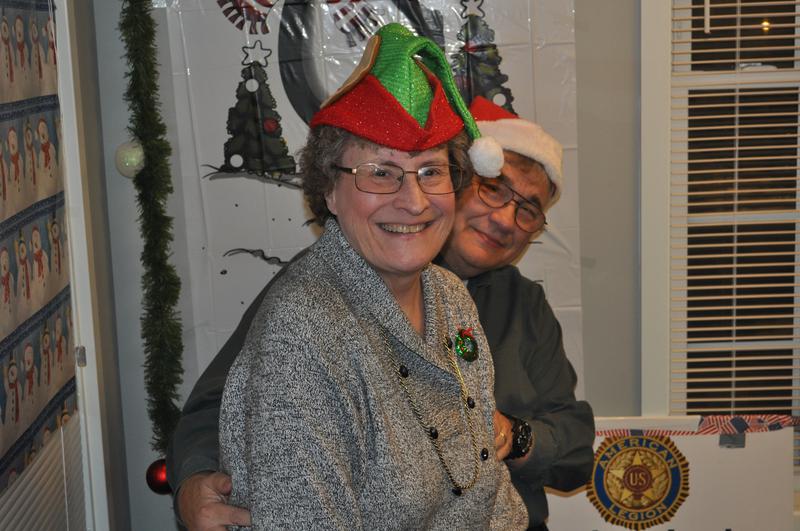 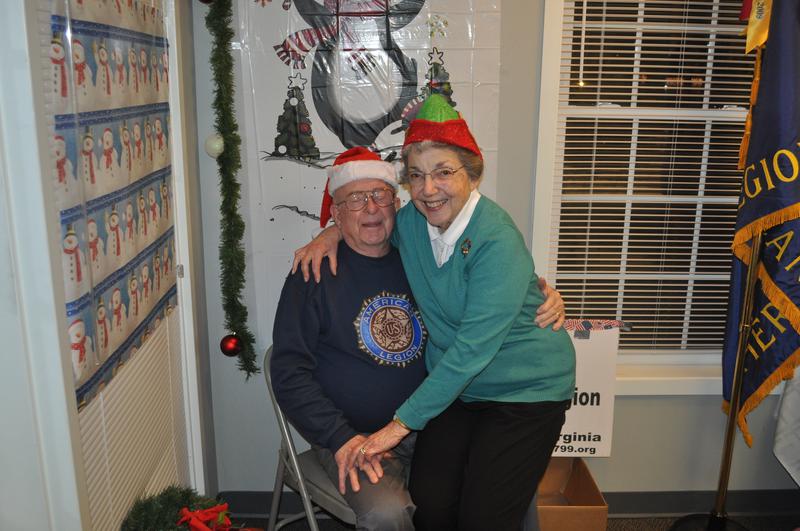 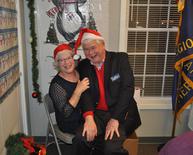 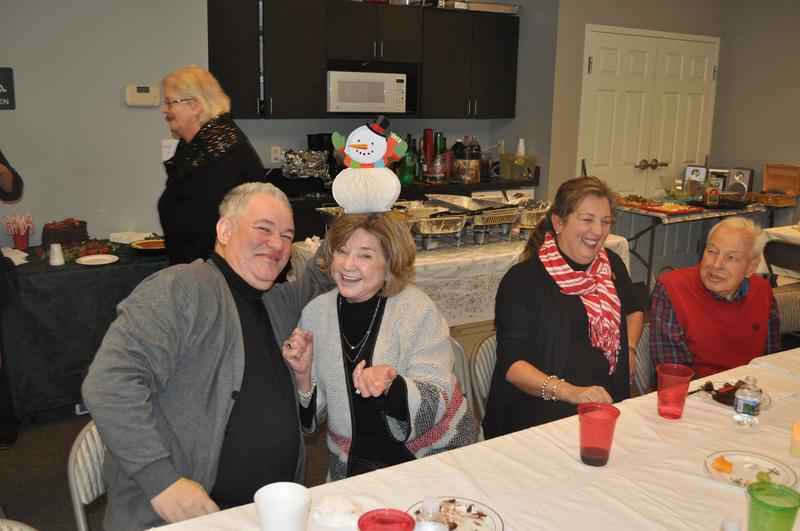 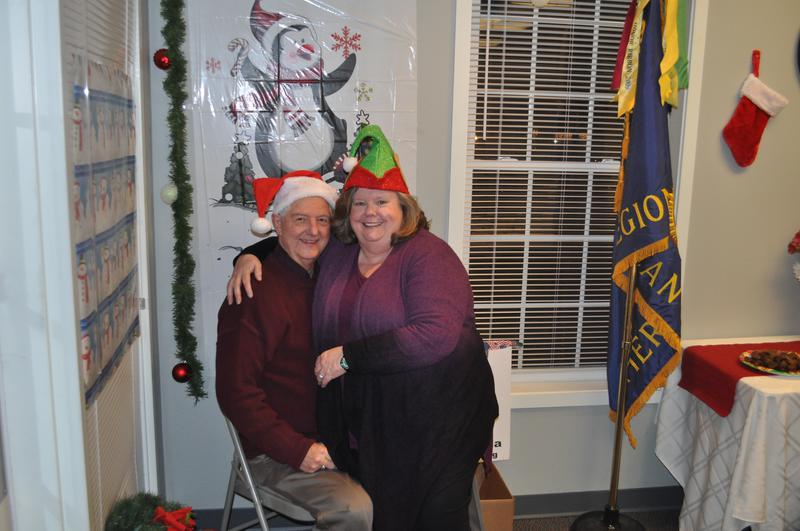 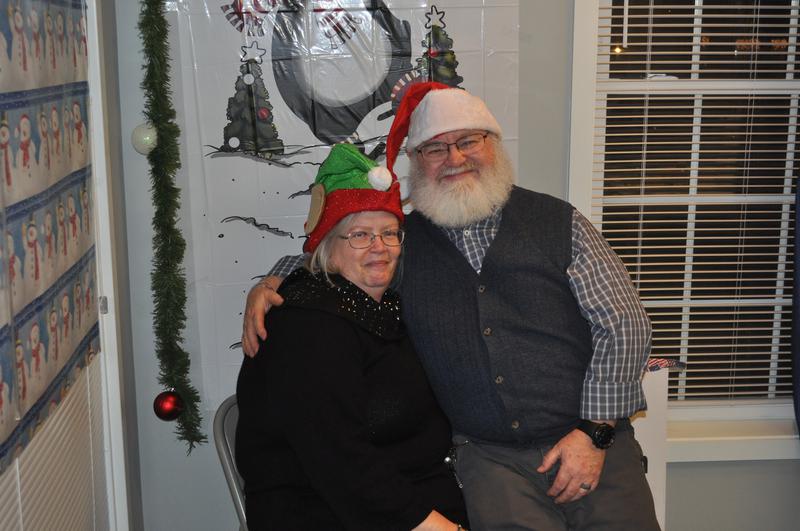 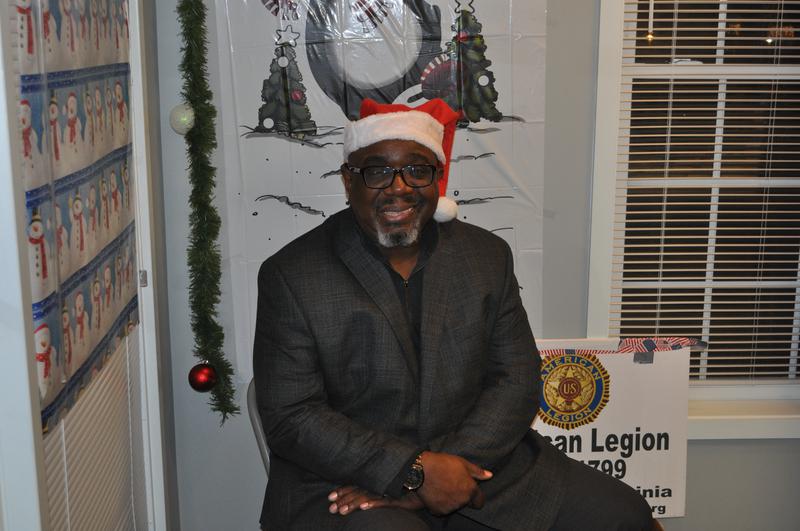 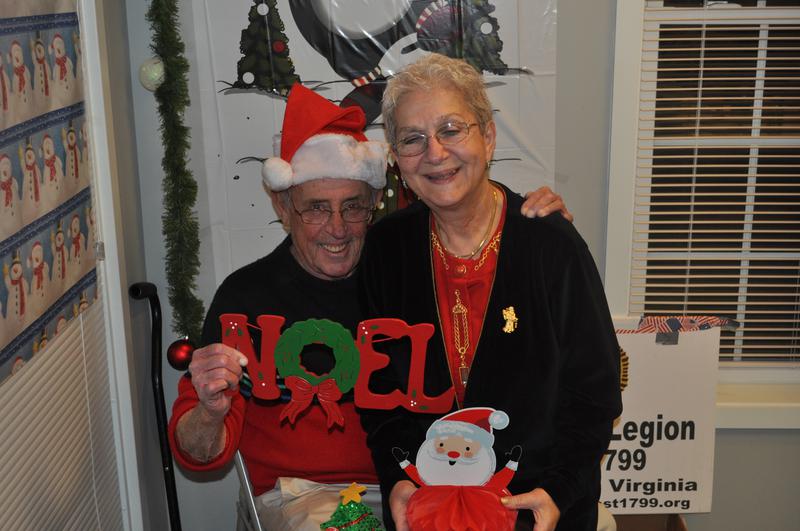 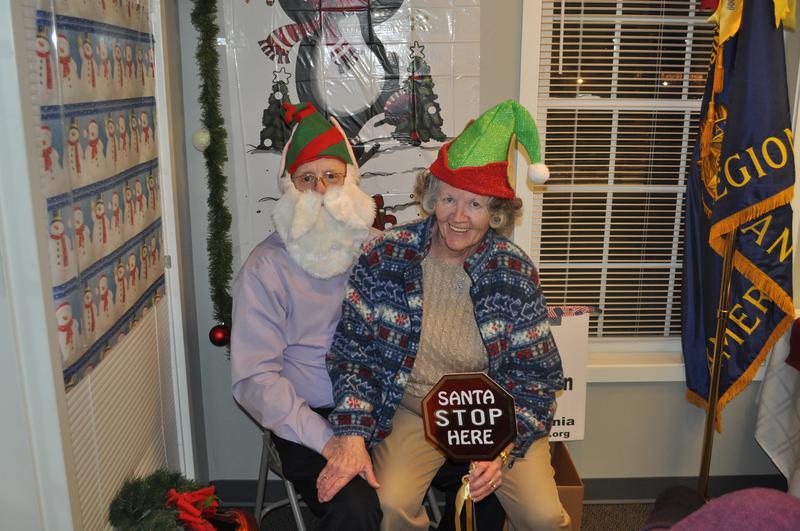 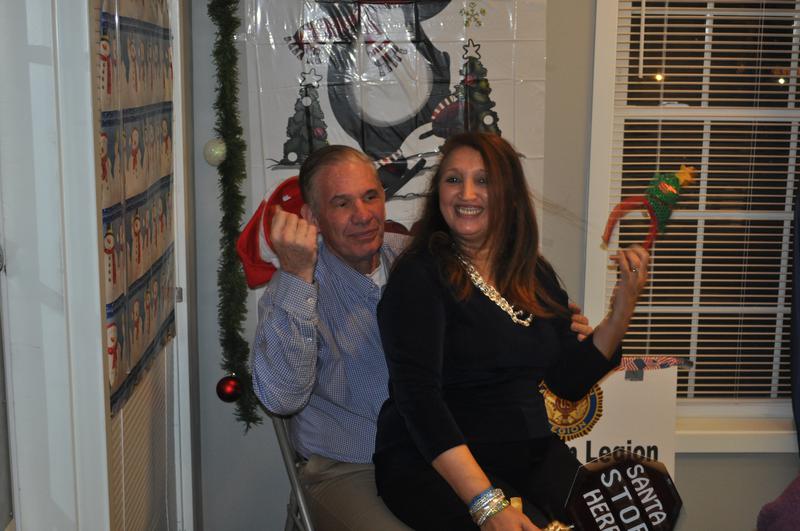 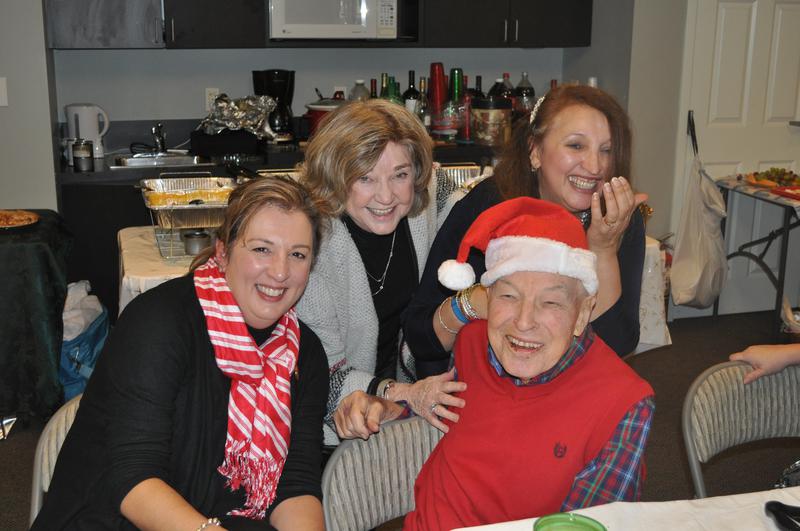 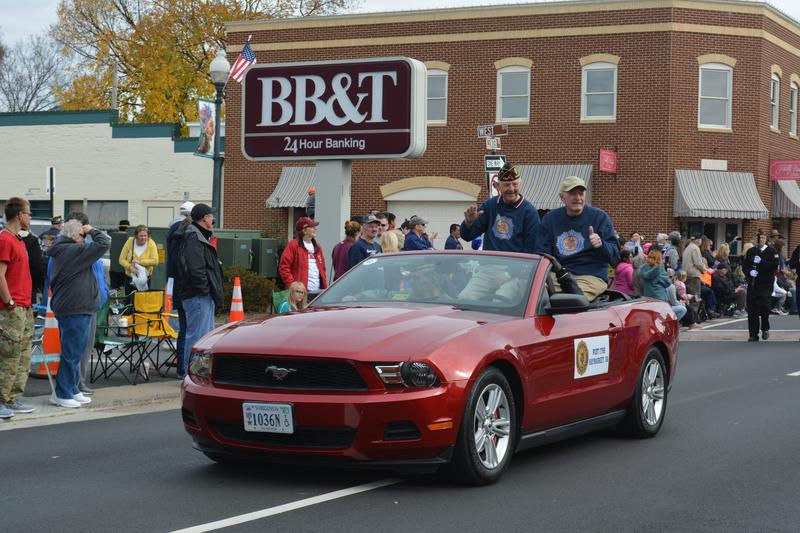